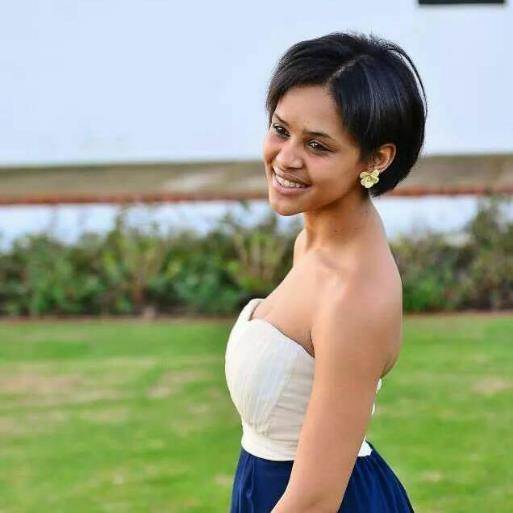 Hanneley Eusau’s dedication and academic potential was brought to the attention of the Grape Community after her mother, a single parent and farm worker, told her boss about her teenager’s gift for numbers. The owner of Desperado Farm made contact with The Grape Company and in turn, her story ended up on Christo’s desk. Hanneley was invited to do aptitude tests at the university and decided to study BCom Financial Accounting.
In 2012, Hanneley matriculated and was accepted to study at the University of Stellenbosch and The Grape Community negotiated and assisted with sponsorship.

The transition from Agri-worker's daughter to university student was difficult. It was her dedication and persistence that pulled her through. In 2015 she graduated and was offered to continue her Honours studies in BCom Financial Accounting. In 2017 she started her articles at Moore Stephens VDA Incorporated. 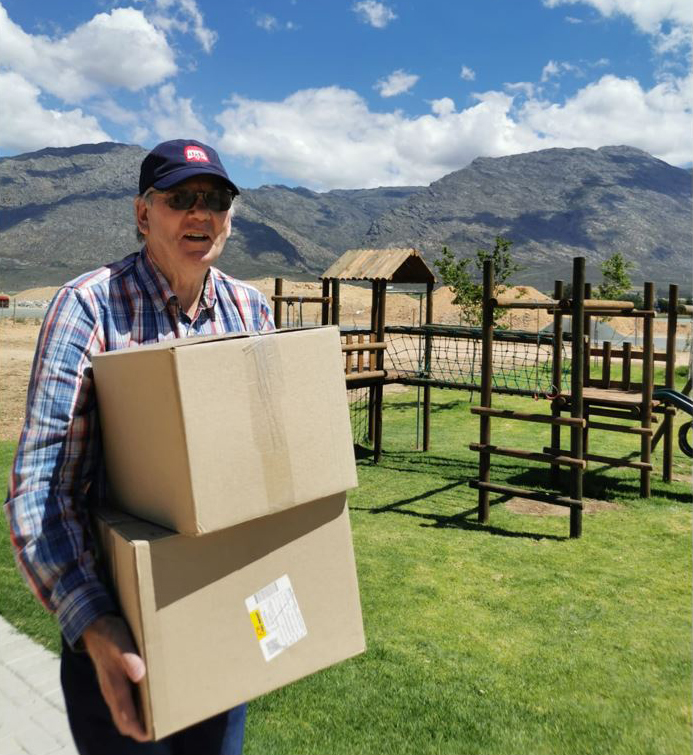 Christo Schreuder, loving grandfather of six, wants to make a difference in the lives of all children in his community.  When the opportunity came along for him to be part of community upliftment projects and help educate future leaders, Christo left retirement.

His journey at The Grape Community started in 2011 and he has since orchestrated several projects with his hands-on approach.   With a qualification in Business Development and decades of experience in the corporate world we look forward to new and exciting project in all our communities.

Proverbs 22:6,  Train up a child in the way he should go: and when he is old, he will not depart from it. 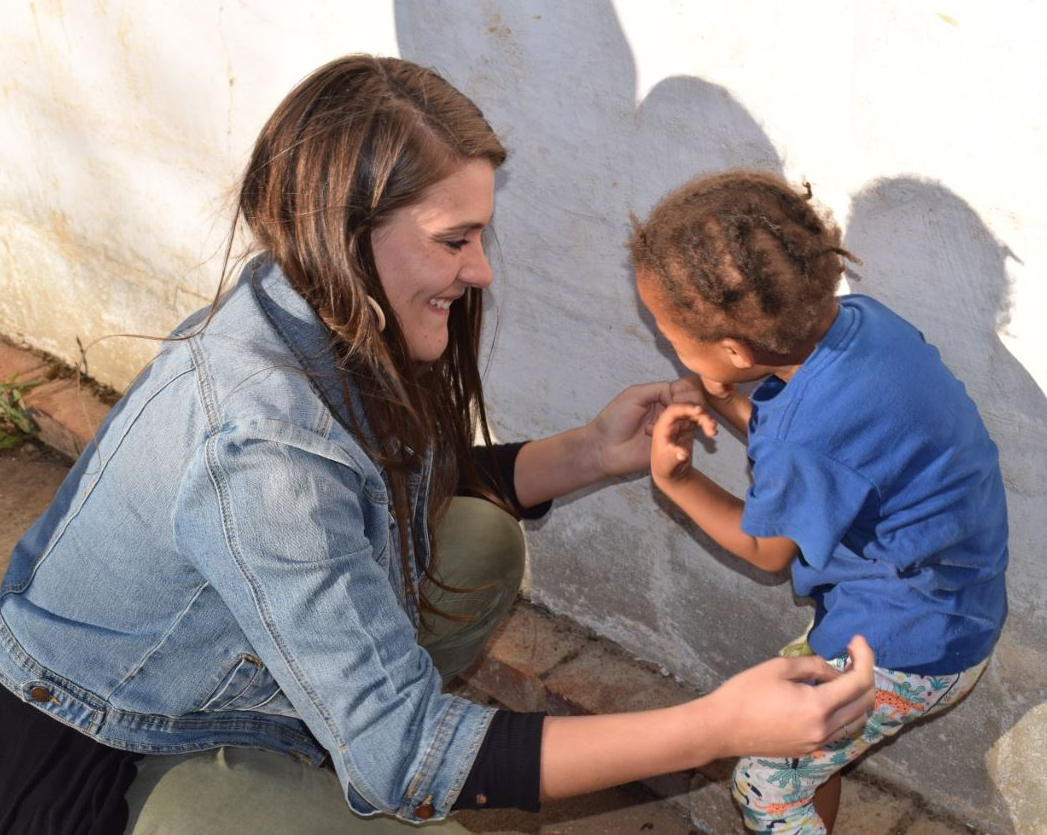 Carla Viljoen, a registered Social Worker joined The Grape Community in March 2021.  She firmly believes in the holistic development of each and every young mind, especially during their forming and foundation phase years.

Her compassion for humankind and commitment to empower and uplift communities are testament to her favourite quote,